News What is Apache Cassandra®?

This is the second in our OpenSI series where we look at an open source project in more detail. This week the focus is on Apache Cassandra®. 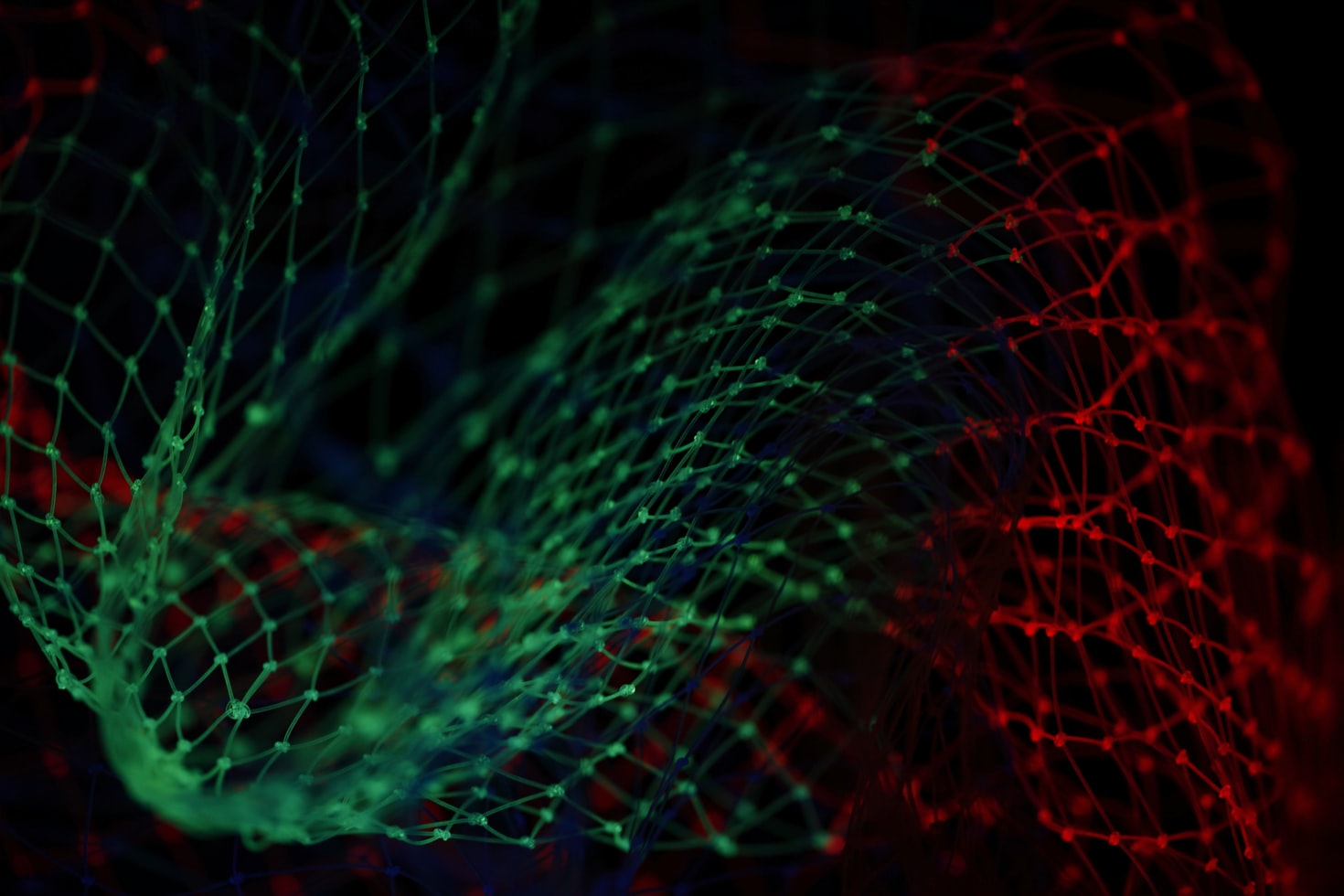 Apache Cassandra was originally developed at Facebook, and in 2008 it was released as an open source project on Google Code by the company.

The open source version of the Cassandra database is used by some of the largest technology companies in the world to run mission-critical applications.

It is widely known that the largest deployment of the open source version of the Cassandra database is at Apple. Netflix is also a very large user of open source Apache Cassandra—the foundation for big data. It is estimated that Cassandra is deployed by over 50% of the Fortune 500 companies.

Cassandra has been designed with scale, performance, and continuous availability as the foundation architecture principles. Cassandra operates using a masterless ring architecture—it does not rely on a master-slave relationship.

In Cassandra, all nodes play an identical role; there is no concept of a master node, with all nodes communicating with each other via a distributed, scalable protocol.

Writes are distributed among nodes using a hash function and reads are channelled onto specific nodes.

Cassandra stores data by dividing the data evenly around its cluster of nodes. Each node is responsible for part of the data. The act of distributing data across nodes is referred to as data partitioning.

Cassandra is a built-for-scale architecture, meaning that it is capable of handling large amounts of data and millions of concurrent users or operations per second—even across multiple data centers—as easily as it can manage much smaller amounts of data and user traffic. To add more capacity, you simply add new nodes to an existing cluster without having to take it down first.

Unlike other master-slave or sharded systems, Cassandra has no single point of failure and therefore is capable of offering true continuous availability and uptime.

The key components of the Cassandra architecture include the following terms and concepts:

NB: This article originally appeared in a slightly longer form and permission has been kindly given by Instaclustr®, one of the founding members of the OpenSI, for it reuse.

Advance your database administration career with this short six-week course, where you’ll acquire the fundamental skills required to operate one of the world’s most advanced and influential technologies.

We use Cookies to help improve your experience of the OpenSI website and to provide and improve our products and services.