News What is Apache Kafka®? 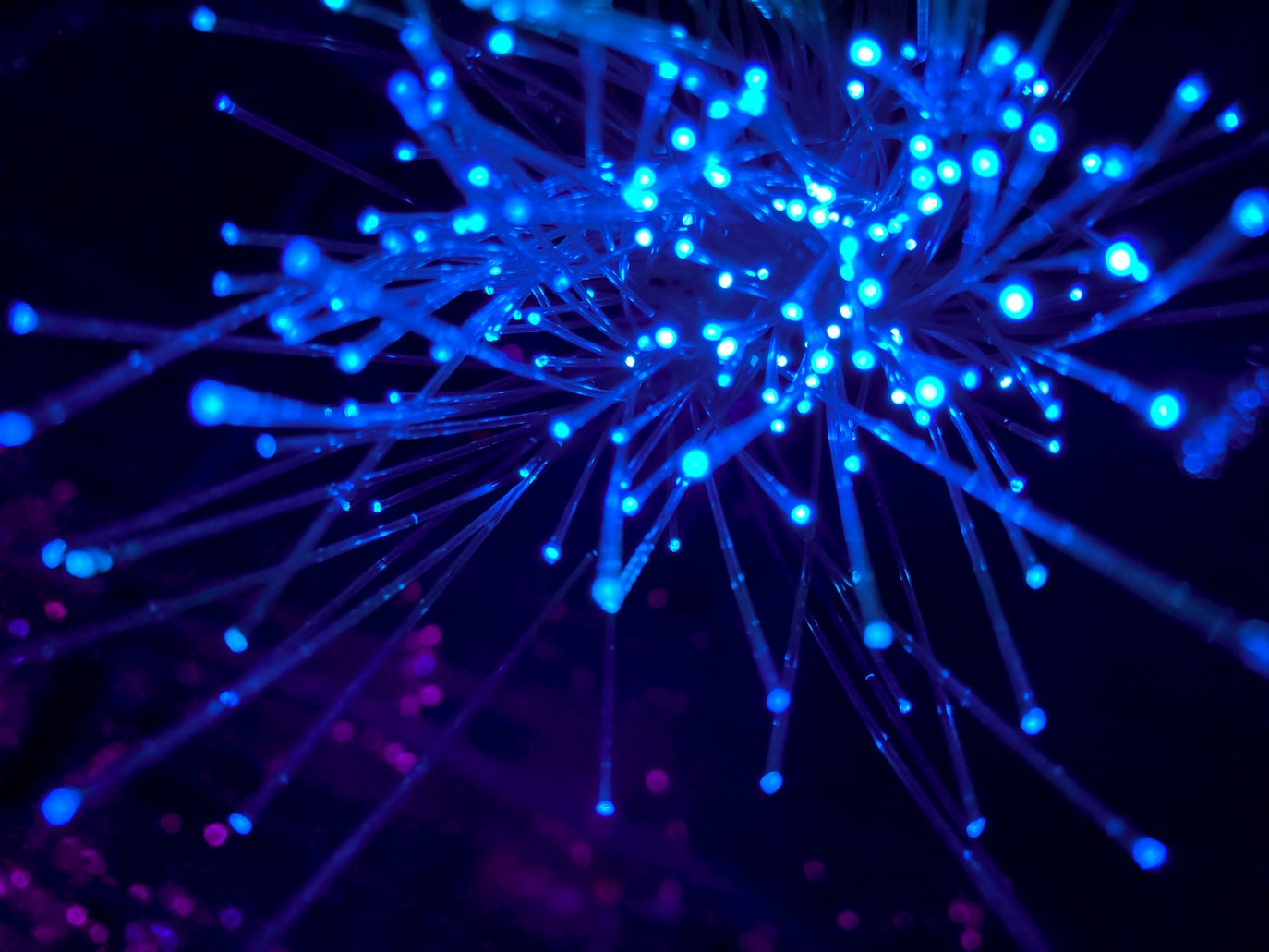 Apache Kafka® is the leading distributed streaming and queuing technology for large-scale, always-on applications. Kafka has built-in features of horizontal scalability, high-throughput, and low-latency. It is highly reliable, has high-availability, and allows geographically distributed data streams and stream processing applications.

Kafka has garnered a lot of interest since 2011 and is now being broadly used by many organisations across the globe including Netflix, Twitter, Spotify, and Uber.

Kafka has a similar shared-nothing, replicated architecture to Apache Cassandra that allows it to operate with similar extreme levels of scalability, reliability, and availability. In any Big Data application, Kafka has three core functions:

Use of Messaging Queuing Technology

Messaging queuing technology has been in use for some time now—enabling different applications and endpoints to communicate with each other. These applications can be on the same or different physical platforms. With queuing technology, the producer and consumer do not need to interact with the message queue at the same time. Messages placed onto the queue are stored until the consumer retrieves them.

Kafka is part of the general family of technologies that provide queuing, messaging, and/or streaming—sometimes known as a streaming engine. Fundamentally it is a system that takes streams of messages from applications known as producers, stores them reliably on a central cluster (known as brokers) and allows those streams to be received by applications that process the messages (applications called consumers).

Most Message Service brokers either don’t persist messages at all or only store them until they are consumed and acknowledged. Kafka has a completely different model where it stores all messages before and even after they are successfully received by subscribing applications.

Kafka comes with the following advantages:

Kafka enables developers to meet important requirements for applications such as:

Kafka can be used for the variety of use cases such as generating matrix, log aggregation, messaging, audit trail, stream processing, website activity tracking, monitoring, and more.

For example in event sourcing, you consider the sequence of changes made (as opposed to the result of those changes) to be the source of truth for the state of your application. Kafka is really useful for this use case, as it is designed for reliably storing a series of events and can provide an ideal data store for this purpose.

NB: This article originally appeared in a slightly longer form and permission has been kindly given by Instaclustr®, one of the founding members of the OpenSI, for it reuse.

This is the second in our OpenSI series where we look at an open source project in more detail. This week the focus is on Apache Cassandra®.

We use Cookies to help improve your experience of the OpenSI website and to provide and improve our products and services.